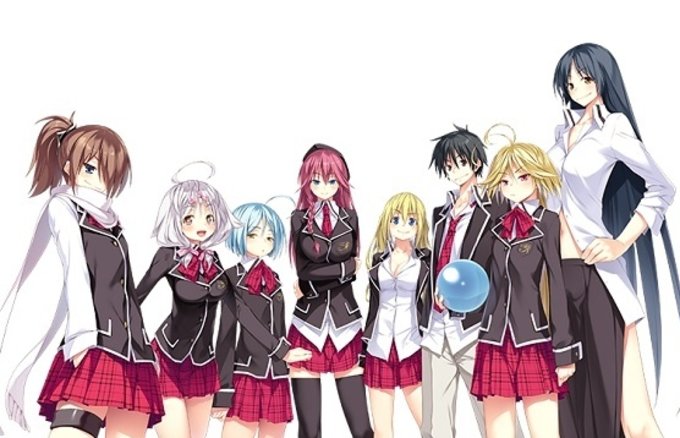 Kasuga Arata is your typical normal youth until one day he realizes there is something wrong with his world and the day with a black sun everything changed as he was approached by a magician. He soon enrolls in a magical school and learns he needs the help of the Trinity seven to find his lost childhood friend.

The main character Kasuga Arata seems a bit of a generic protagonist, the average Joe who has hidden powers and turns out to be a super powerful magician. Not much of a original personality. Though I can already see some super badass moments coming for this guy, which is awesome.
More character seems to come from the trinity seven who all seem to be different and colorful.
Animation is actually pretty much the same, the action seems to be smooth and looks pretty good but everything else looks a bit bland. The character designs are fine and all but it's otherwise a bit boring to look at.
But the real question is did I enjoy it? The answer is hard to say the first impression isn't that good but It did make me interested, so I am going to watch a few more episodes to see if it is anything to go for. This is one of those animes I could be totally wrong specially as I consulted one of my friends, he loved it! Here I was sitting and thinking it was a bit bland but he liked it. So, I watched the first episode again and almost couldn't finish it.

Verdict - I maybe eating my words later on but this is one is OK to skip this season. At least watch the first episode and decide.   Remember this is first impressions I did after 1 episode. 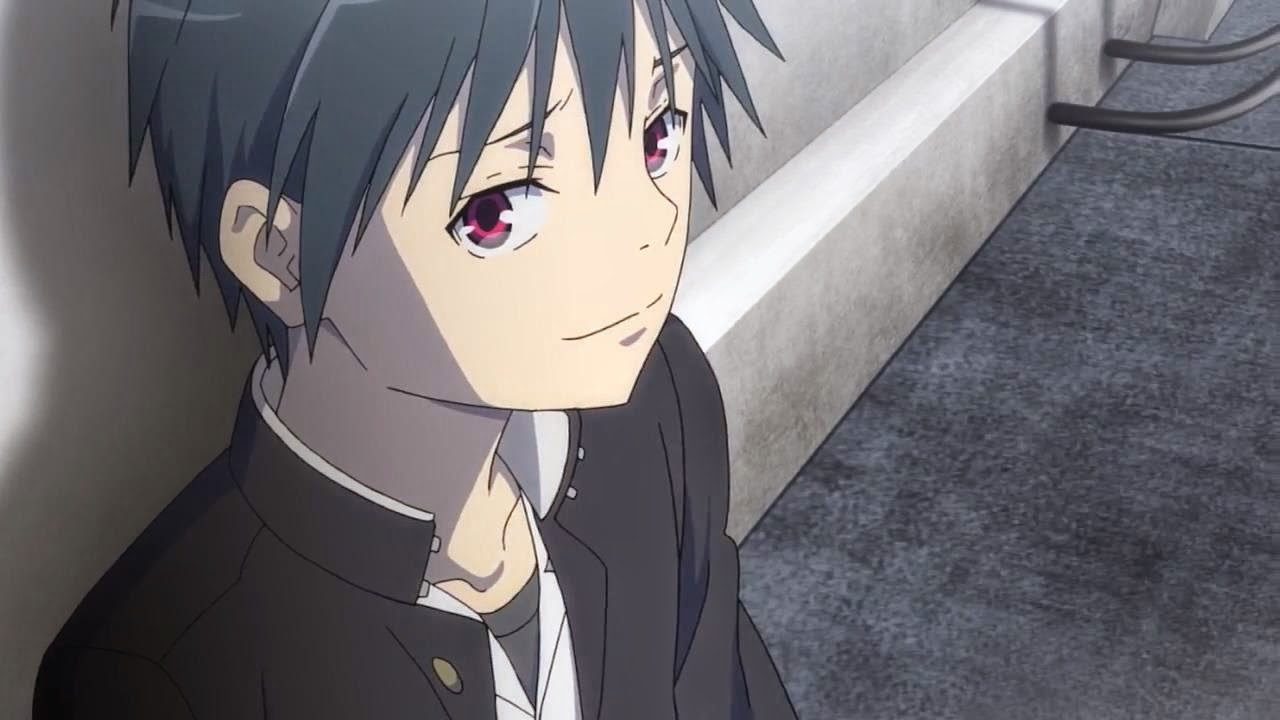